our Why Pyhton has become such a popular language 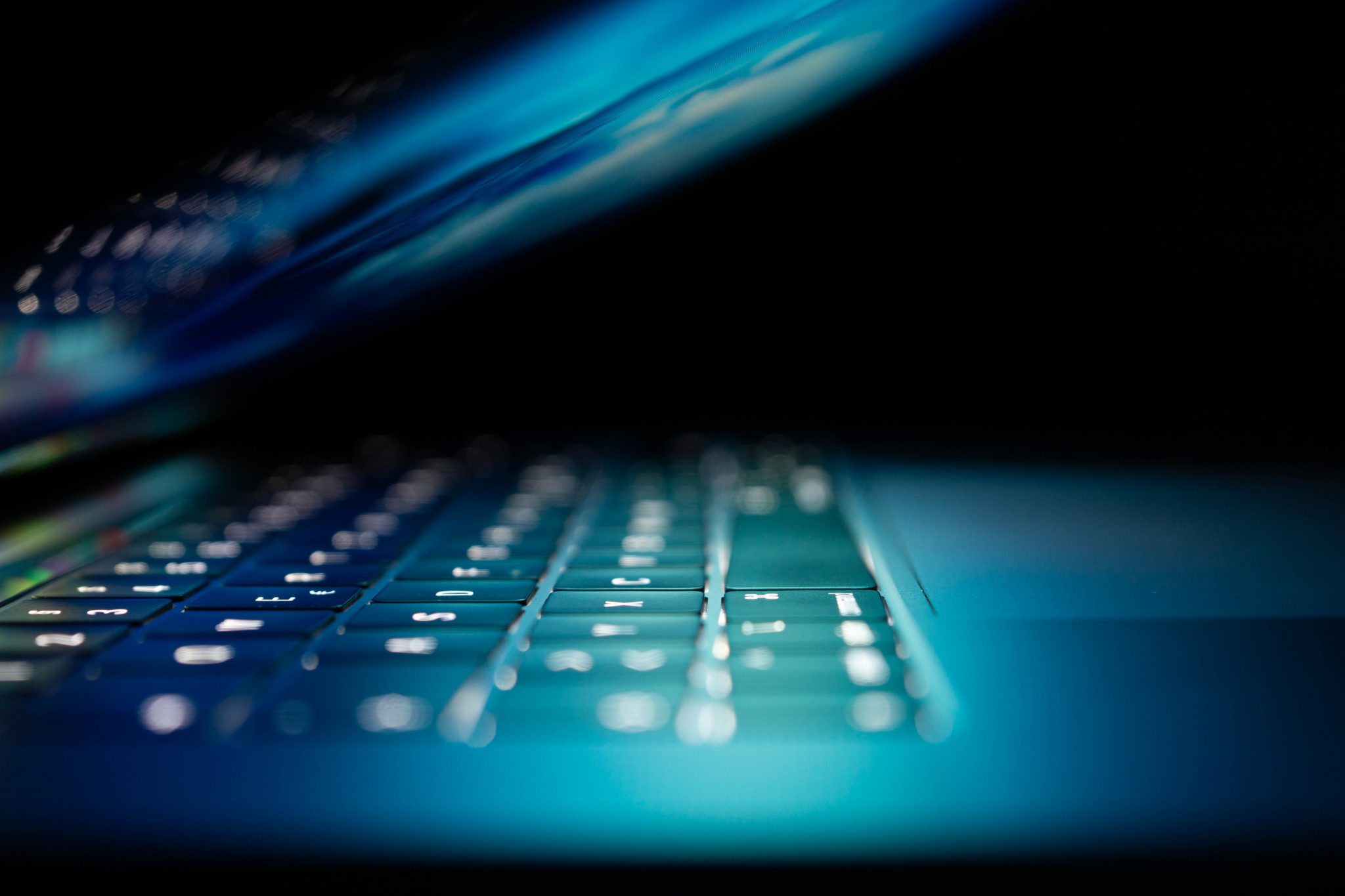 Python what it is used for

Python is a language for machine learning. Most machine learning courses have been written using the Python language and coding education as a whole has adopted Python as the language to be learned, with extensive use in small computer courses such as Raspberry Pi (AMD) or others core.

Instagram is the largest site Django is running, which is a Python web framework: a back end.

Django is a robust and elegant framework, and therefore the problem does not lie in its shortcomings intended as lack of features.

Pygame is the resourcemain for learning Python and game mechanics. Some good games have been written in Python.

Thanks to its highly readable nature and intuitive syntax, many find it easier to learn Python.

Python is a glue language for applications that recall machine learning modules suitable for creating so-called AI systems. Indeed, for machine learning and deep learning, Python offers, despite being an interpreted (slow) programming language, some advantages:

Python and the main libraries for machine learning.

Python is a high-level, object-oriented programming language, suitable for developing distributed applications, scripting, numerical computation and system testing. It was conceived by Guido van Rossum in the early nineties. The name was chosen because of van Rossum’s passion for Monty Python and for their television series Monty Python’s Flying Circus.

The most immediately recognizable features of Python are the untyped variables and the use of indentation to define the specifications. Other distinctive features are the overloading of operators and functions through delegation, the presence of a rich assortment of basic types and functions and standard libraries, advanced syntax such as slicing and list comprehension.

Although Python is generally considered an interpreted language, in reality the source code is not converted directly to machine language. In fact, it passes first from a pre-compilation phase in bytecode, which is almost always reused after the first execution of the program, thus avoiding to reinterpret the source each time and increasing performance. It is also possible to distribute Python programs directly in bytecode, totally skipping the interpretation phase by the end user and obtaining closed source Python programs.

This is also possible thanks to the large set of libraries, that is, sets of routines and written functions that perform a certain task, which it possesses and can recall as needed. Libraries are often confused with the terms framework and packages.

Python has an extensive standard library, making it suitable for many uses. In addition to the modules of the standard library, others written in C or Python can be added to meet your particular needs. Among the modules already available there are for writing web applications: Mime, Http and all other Internet standards are supported. Modules are also available to create GUI applications, to connect to relational databases, to use regular expressions. The standard library is one of Python’s strengths. In fact, it is compatible with all platforms, with the exception of a few functions, clearly indicated in the documentation as specific to a particular platform. The library can be viewed as a set of modules where each module contains simple instructions and definitions. The combination of various modules, therefore of instruction code, constitutes a library. Often the modules have already been written by other developers, and there is no need to start over every time. Their purpose is to simplify tasks, helping developers write only a few lines instead of a large amount of commands. The library code calls classes and methods that normally define specific operations in an area of ​​the domain. For example, there are some math libraries that can cause the developer to simply call the function without repeating the implementation of how an algorithm works.

To understand what packages are, you can imagine the structure of directories where files are stored on the computer disk. Usually we don’t store all our files in the same location. We use a well-organized directory hierarchy for easier access. Similar files are kept in the same directory, for example, we could keep all the songs in the “music” directory. Like this, Python has packages for directories and modules for files. Since a directory can contain subdirectories and files, similarly, a Python package can have sub-packages and modules. To make Python treat a directory as a package, it must contain a file called __init__.py. This file can be left blank but generally the initialization code for that package is placed in this file.

Unlike libraries, framework means “an abstraction, in which the software that provides generic functionality can be selectively modified by additional code written by the user, thus providing specific software for the application”. The framework can be considered as a software tool that provides a way to create and run web applications and to do so it often makes use of libraries and packages. Using a web framework it is not necessary to write code on your own and waste time looking for possible calculation errors and bugs. At the beginning of web development, all applications were hand-coded and only the developer of a particular app could change or distribute it. Web frameworks have introduced an easy way out of this trap. Their variety now works well for both static and dynamic web pages. We can have two types of web Framework:

There is a third situation (called the Full-stack Framework) which is the combination of both the frontend and backend ends. A full stack developer is an all-rounder. They are responsible for all levels of development, from how the server is set up to the CSS related to the design. It must be said that it is complex to manage both sides.If you also want to know the list of web frameworks written in Phyton language you can see the following Link (one of the most popular is Django).