our Shaping Software into a Piece of Art 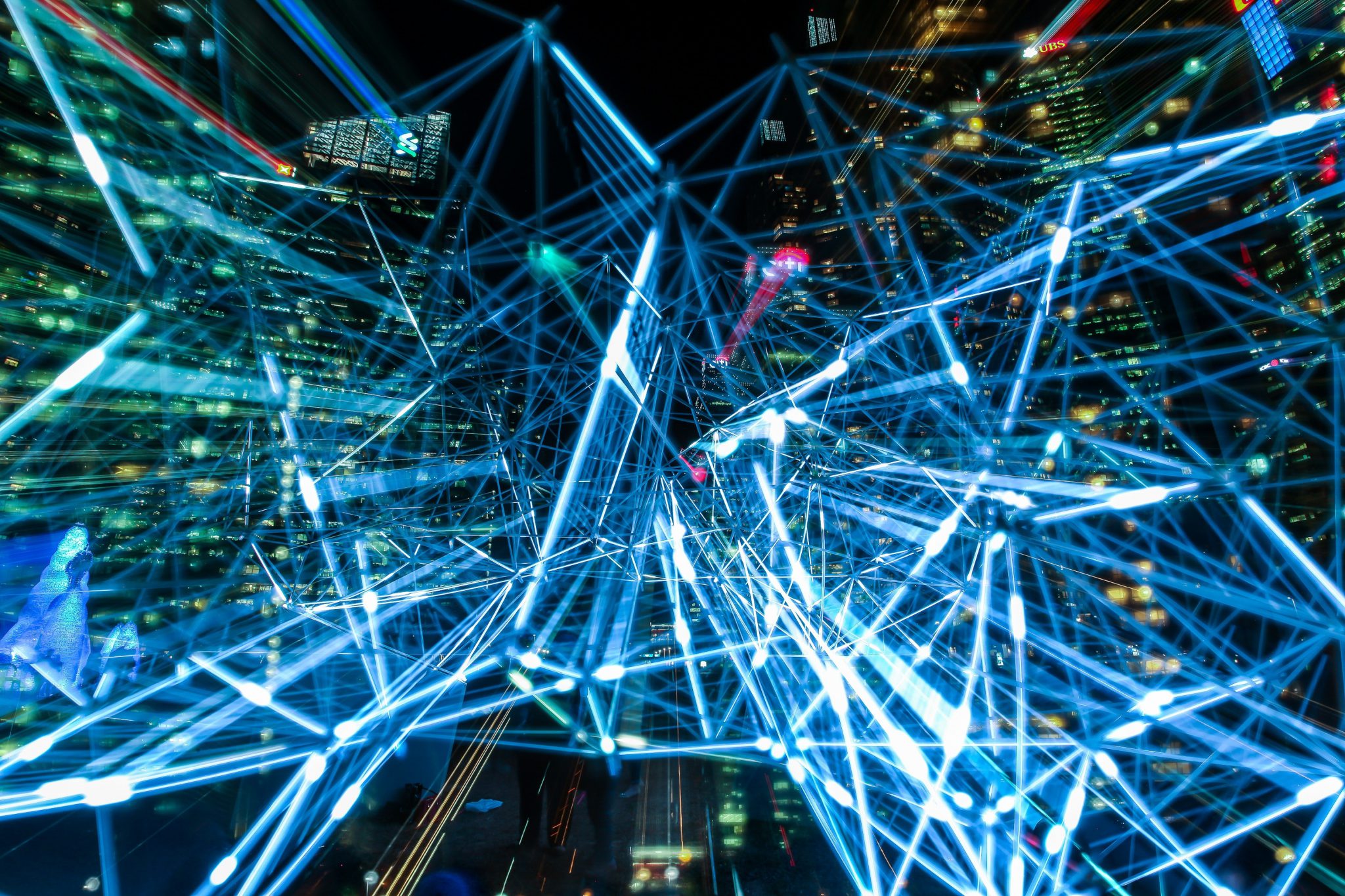 Artists can take a blank canvas and use their creativity to draw something from scratch. It requires lots of abstract thinking, trying to connect things and creating something with their minds and hands.

Developers often do something similar, for instance when it comes to working with a start-up. They take an abstract problem, come up with a solution and portray it through code.

Paintings are often created by gradual refinement. They usually begin with a sketch and gradually the details are filled in.

Developing a piece of software often starts out with a sketch on a whiteboard, iterating on the idea, developing the concept, backtracking when it goes down the wrong route, identifying the features and ultimately ending into a prototype.

Many famous artists have been deeply influenced by work done before their time. The ideas artists are exposed to through other people and media inevitably influence them.

Van Gogh studied the works of many artists including Rembrandt, and his Rest from Work was clearly inspired by Millet’s Noonday Rest.

Developers are inspired through work done by others, as well. People Google-search to see if a problem they’re trying solving has been solved before and reuse it, often saving days or weeks of work. Most developers use and contribute to open source projects in GitHub or they get ideas from fellow developers on Stack Overflow. This is a common practice in the software development community.

There’s a reason why developers wear headphones. Coding often requires deep concentration and focus. It’s often when they are at their most productive. Developers are moving codes around trying to get a piece of software into perfect shape or design, very similar to sculpting a piece of art using clay with their hands.  Time passes and brilliant solutions appear, complex code with numerous pieces that interact are created and it all just flows out automatically.

Artists are also known for getting in the zone, often spending hours or even days working continuously on a project looking for the perception.

Great pieces of work often take weeks or months, whether it’s creating a painting or coding a software system.  Some artists are lucky and create that great piece of work quickly, but for most others, it takes perseverance and a long time. It supposedly took Michelangelo more than 25 years to create the Sistine Chapel.

Creating a great piece of software can often take weeks or even months until getting to the final product. Like an artist, developers might get stuck, however, unlike a piece of art that is unveiled in the gallery, the software is best when it is first launched as an MVP and then followed up with many subsequent releases.

Pieces of art decay over time. That’s why there are art restorers. Software is known to decay over time too, first incurring technical debt and sometimes eventually turning into legacy code. Code that is not maintained, pruned or updated degrades over time. This is why developers refactor code, to keep it up to date and remove technical debt. Refactoring is the fine art restoration of the digital world.

Many developers are artists

Many developers are actually artists, literally.

Leonardo da Vinci was a painter and sculptor. He was also an engineer, architect, mathematician, and inventor.

The Ruby community is well-known for having many developers who are also artists and musicians. Jonathan Gillette, was a writer, cartoonist, artist, and computer programmer most notable for his work with the Ruby programming language.

For many developers today, the line between programming and art has become increasingly blurred. Today’s web developers are required to have design skills, be able to use Photoshop, style pages and content, and understand web aesthetic and responsive web design.

To conclude, Software Development can be perceived as being analytical, scientific, precise, but it’s some of that. Development requires inspiration, creativity and technical ability.

Artecha (Art & Tech) was ideated with the mission of combining these skills and embed them within one team of specialists coming from different backgrounds with the common driver of developing digital solutions and launch them into the market same as a work of art.