our Best development languages in 2019 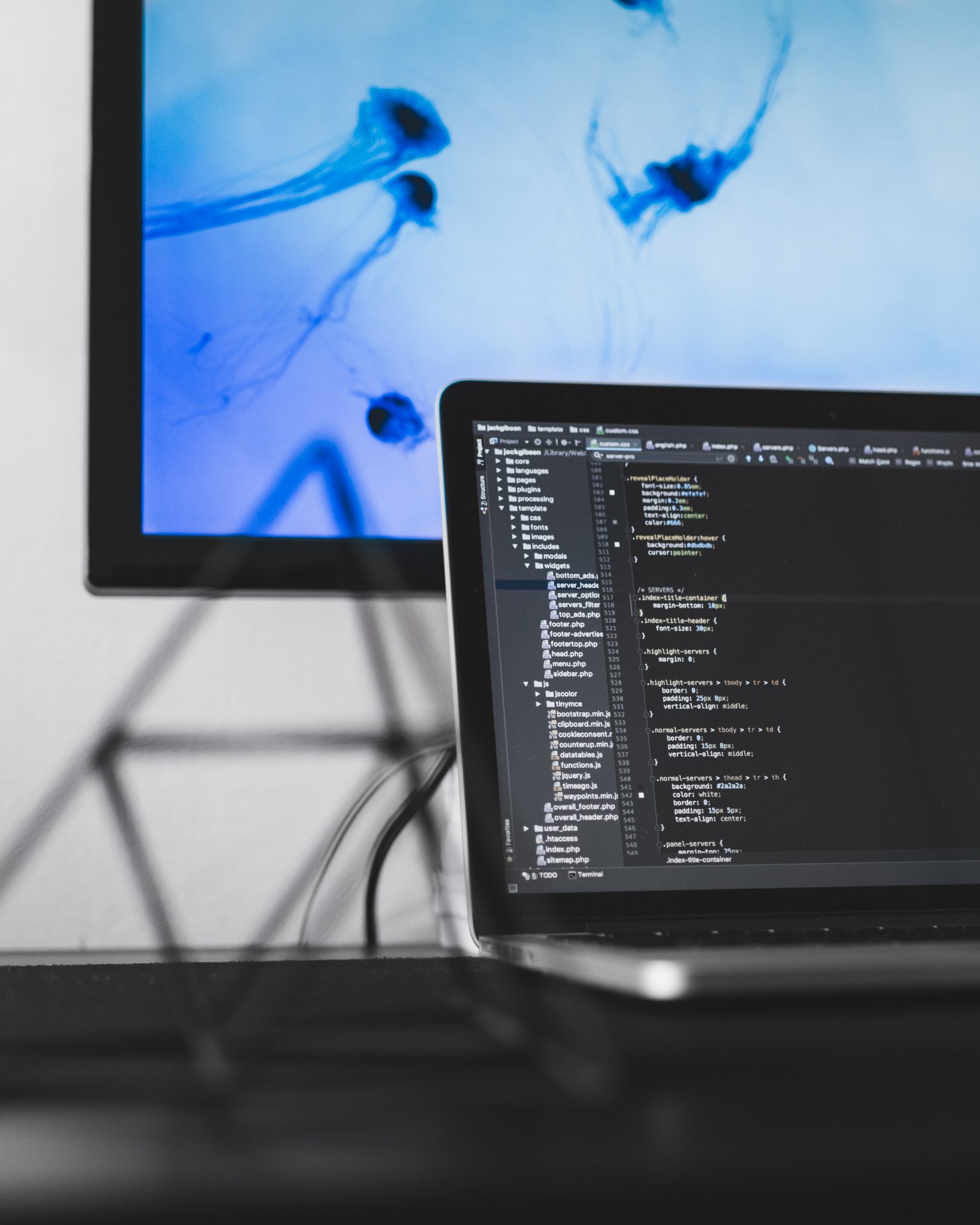 Dart and Flutter ranked #1 and #2 for the fastest-growing language and open source projects.

Over the past year, worldwide developers collaborated in more than 370 primary languages on GitHub.  Among the top 10 programming languages, C#, Python and Shell climbed the list this year, while Ruby and Java fell in popularity. That’s according to the code repository’s annual Octoverse report, which also reveals a massive increase in the use of Flutter.

Flutter was launched by Google in December 2018. Version 1.12 was released at the Flutter Interactive event in December 2019.  Over the last year Flutter has been the second-fastest growing project on GitHub. Contributions rose 279 percent over and Flutter is now the third largest project by contributors, with over 13,000 contributors. While it’s relatively new, more than one million developers are using Flutter at beginning of 2020.

Flutter is a free, open-source Software Development Kit (SDK) for crafting interactive, natively compiled applications for mobile, web, and desktop from a single codebase. It is a cross-platform framework that enables developers to write native mobile apps in Dart a programming language, created by Google. It benefits from Dart and can be compiled into native code and communicates with the target platform without bridge and context switching. For some developers, Dart is similar to Ruby, while others find the resemblance to Java.

While releasing version 1.12 Google announced that Flutter was the first UI platform designed for ambient computing.  Ambient computing is a term that incorporates several distinct concepts. It is a combination of hardware, software, user experience, and machine/human interaction and learning. The idea is that developers need to code their apps just once using Google’s Dart programming language and have them run flawlessly across all of those platforms, without needing to change the code for each version.

What Is Exceptionally Good about Flutter Framework?

Flutter has proprietary UI components of Flutter UI builder, already adapted to native mobile operating systems. For iOS, it’s a Cupertino widget set, while for Android, it’s Material Design widgets. Moreover, everything from classes to layout structure is a widget. Without traditional WebViews, developers can code much faster and obtain fully-customizable designs by changing each element in whatever way possible. By implementing a widget once, it will work just the same on different devices, which gives programmers more confidence in their products.

The other unique feature that sets Flutter apart from the rest is that:

With Flutter Google is paving the way to the future of cross platform development. Developers often need to compromise between productivity and quality. They choose to develop separate apps for iOS and Android or turn to a cross-platform solution that fails to deliver native experiences. Flutter was designed to bridge this gap.